Balfour’s Kitchen is a for-profit business structured with equal responsibilities to shareholders and to the individual communities within which it operates. Balfour’s Kitchen’s two primary corporate mandates are to provide strong returns to its shareholders as well as resources to organizations that help people who are food insecure, hungry and/or in need of medicinal, highly nutritious meals that boost immune systems and meet dietary requirements. All that and tasty too? It’s a dream come true.

It all started in 2014 when Balfour’s Kitchen founder Danny Burgner attended a local Food Bank event intended to raise community awareness about a summer lunch program for school-age kids. He came to the realization that food insecurity issues are a harsh reality for 1 in 5 people across the nation, and in the affluent town where he lives and raised his own children, people are going hungry.

On that day, Danny embarked on a new life chapter to address the plague of hunger that quietly surrounds us. He set out to create a unique business model fueled by his personal empathy plus decades of career entrepreneurship. The Balfour’s Kitchen objective aims for high social impact that ensures positive stakeholder interests while sharing profits by providing resources to established charitable organizations. It’s a delicious and highly nutritious meal to be sure, and it’s also a whole lot more. 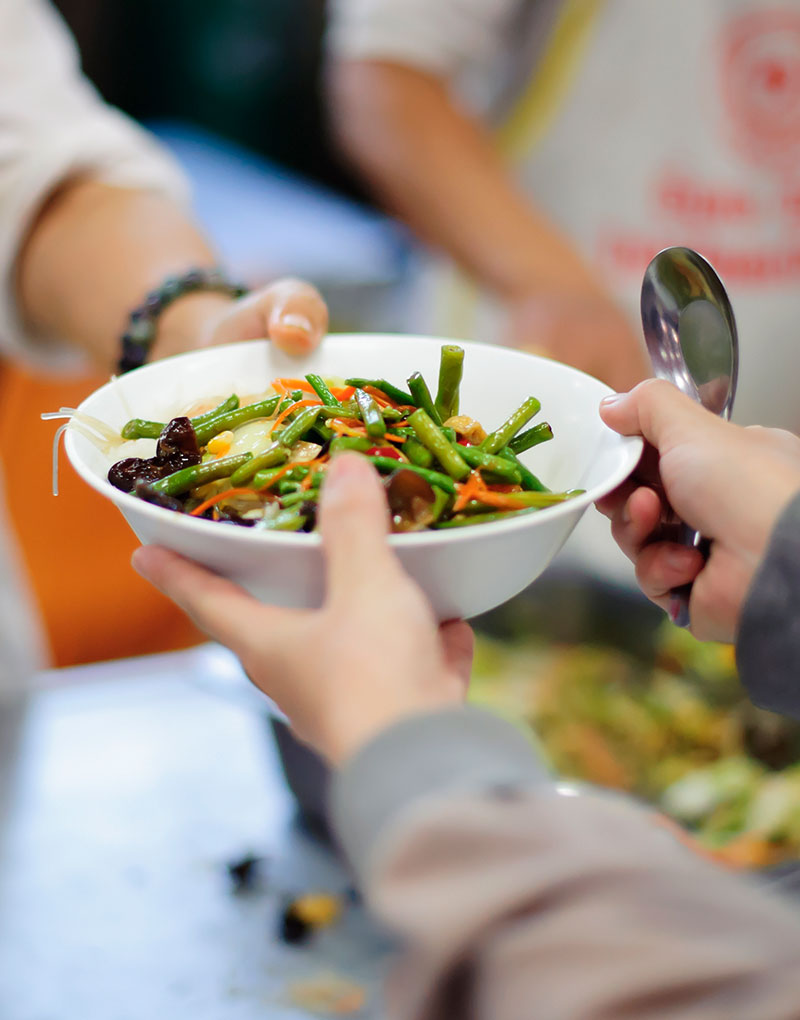 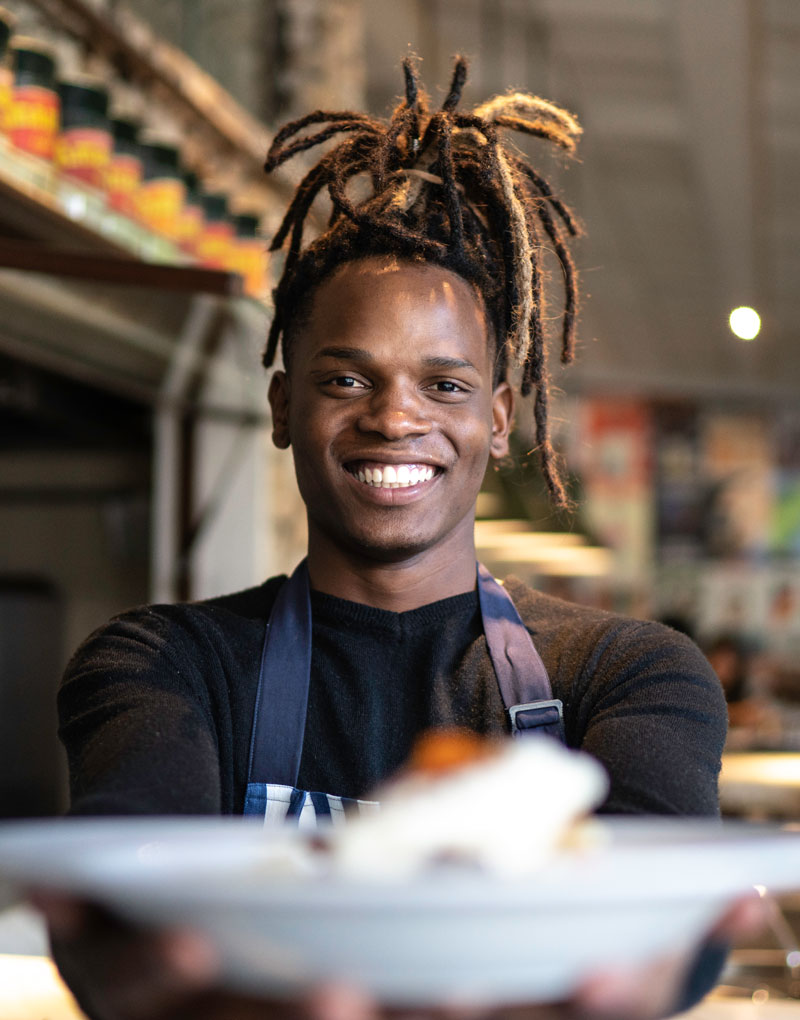 Giving back and going green feels good and makes sense for businesses these days. The recent increase in Benefit Corporations and B-Corp certifications is a primo wave Balfour’s Kitchen intends to ride, driven by the desire to be a good corporate community partner and also to meet increasing customer demand for social responsibility.

The growing force of socially conscious and eco-minded millennials, now among the world’s most powerful consumers, is undeniable and their opinions matter. To that end, Balfour’s Kitchen uses only organic ingredients and all packaging is compostable or recyclable.

What’s in a Name?

As a leading pioneer of the organic food movement, Lady Eve Balfour (1898 – 1990) is our very favorite kind of rebel with a cause.

The smart and determined young lady born to an influential family declared her future as a farmer at the age of 12. She was one of the first women to attend Reading University in Berkshire, England, where she chose to study agriculture.

By her twenty-first birthday, Lady Balfour converted her inheritance to purchase “New Bells Farm” in Suffolk, England, which would become the birthplace of the Soil Association, Britain’s leading organic food and farming organization. To this day, the non-profit group honored by HRH The Prince of Wales on the occasion of its fiftieth anniversary continues to support practicing organic farmers and foster positive policy change.

Lady Balfour’s intensive farm research was the basis of “The Living Soil,” her best-selling book published in 1943 (reprinted 2006) which helped turn the tide against the war era’s rise of industrial farming practices.

“The health of soil, plant, animal and man is one and indivisible,” she wrote as a guiding principle. Her impassioned crusade included travel to North America, Australia, New Zealand and many European countries.

At Balfour’s Kitchen, we honor her vision, her gumption, and her ability to walk the walk. 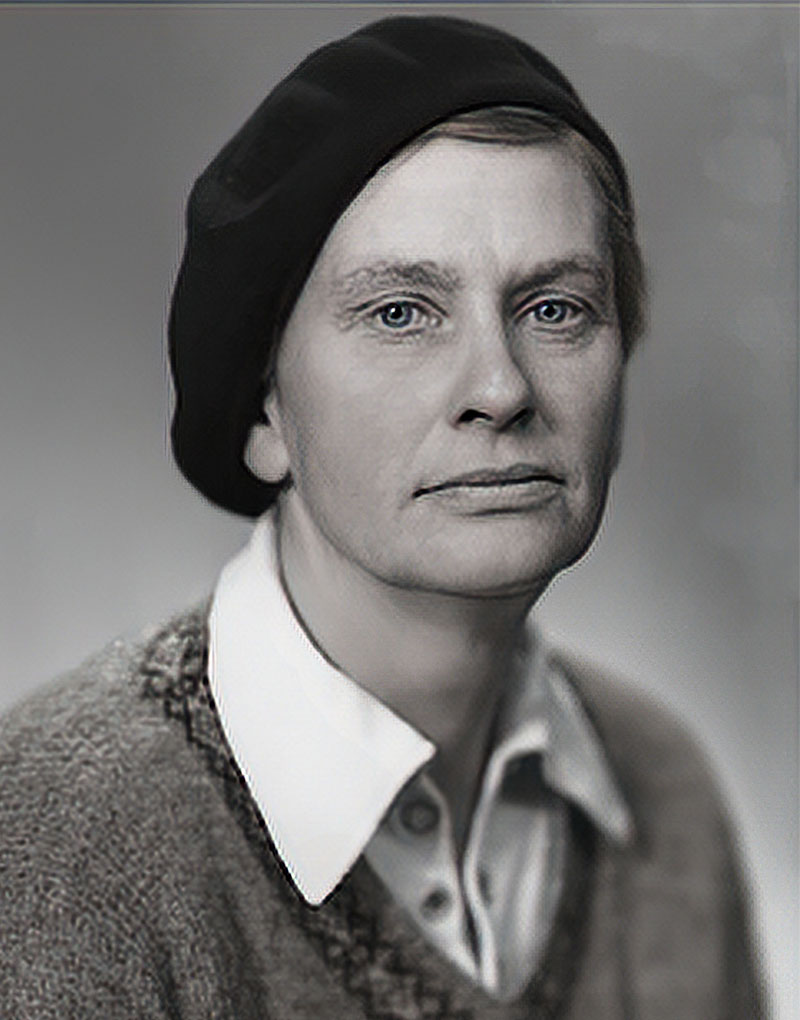 “If fresh food is necessary to health
in man and beast, then that food must be
provided not only from our own soil
but as near as possible to the sources
of consumption.”

For more information on Balfour’s Kitchen please fill out
our contact form below.